SHAPES is a simple programming language for generating colourful shapes on your computer.  It is intended to be an introduction to computer programming for young people. 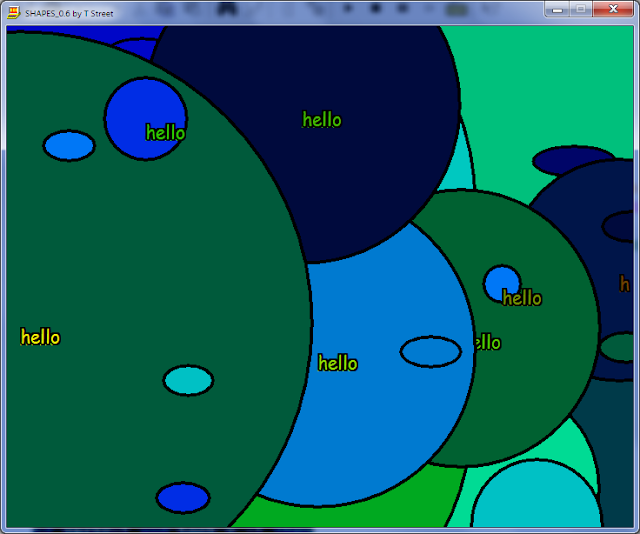 History
Development began in Jan 2011.
The brief: to create a simple interpreted graphics language (like LOGO) that is quicker and easier to learn than LOGO for use in education as an introduction to computer program.  SHAPES 0.6 is a functional language that uses statements describing pre-formated shapes, words, colours or coordinates. 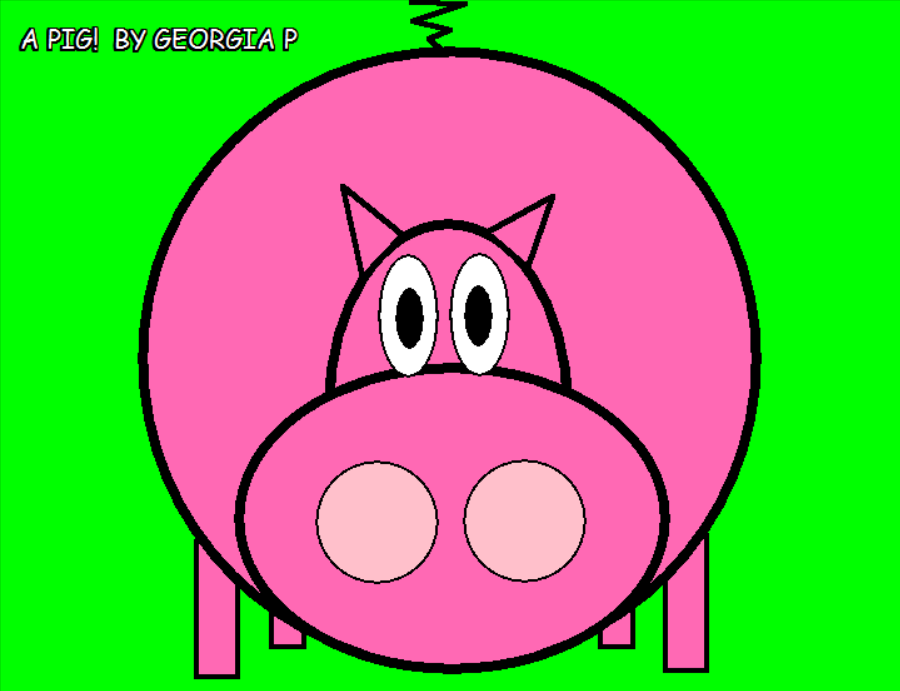